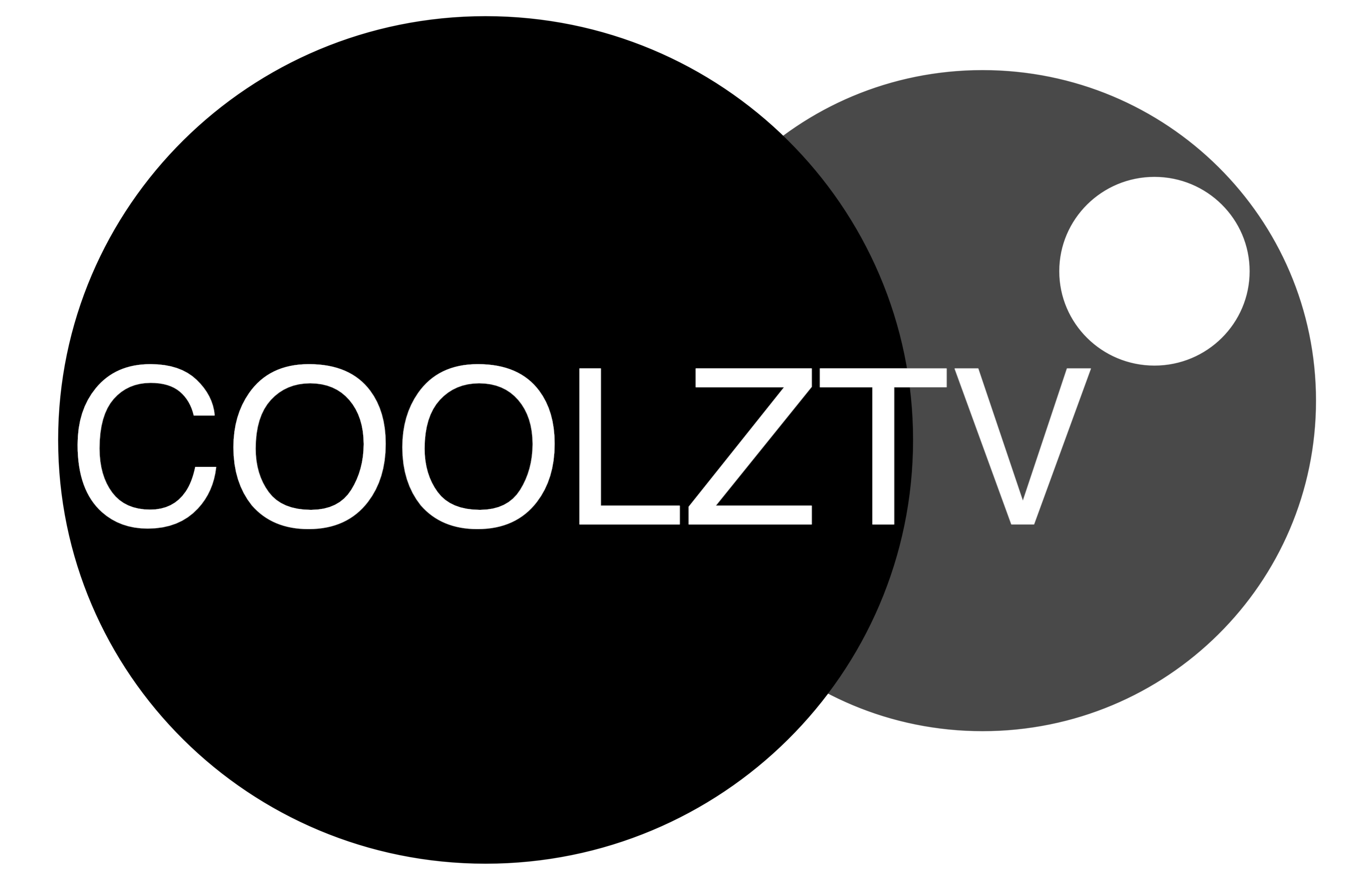 The turning point
for your recordings

Zen Go Synergy Core is our first ever bus-powered desktop interface packed with tech featured only in high-end professional studios, giving you instant access to premium sound quality even at home. Its vast library of Synergy Core analog-modeled effects lets you shape your sound with precision and character – all while monitoring directly with imperceptible latency. 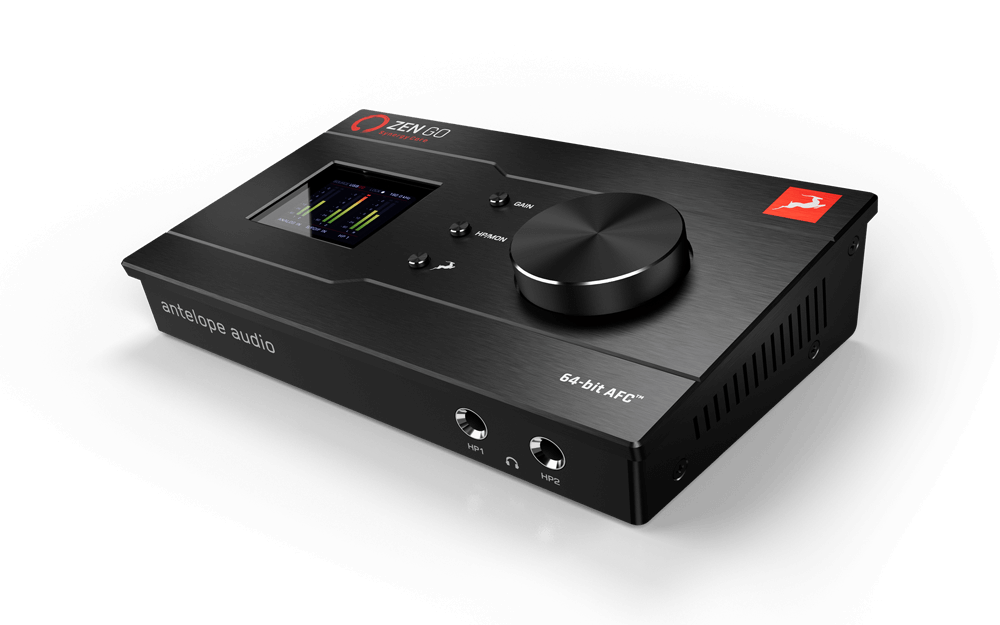 Professional
Studio Sound
at Your Fingertips

Whether you have access to a high-end studio or are working from home, the Zen Go Synergy Core shrinks the sound-quality gap between artists, engineers, and producers. The core technologies that landed our premium devices in some of the most respected recording studios are now in a much smaller format.

Record with
the sound of legends

We carefully picked a fine selection of 37 of the most useful and sought-after effects and included them with every Zen Go Synergy Core. This free library of analog-modeled compressors, EQs, mic preamps, guitar amps & cabs, along with our signature AuraVerb, gives you all the tools you’ll need to create stunning, sonically rich productions without spending any extra money.

Beyond the 37 free effects, the ever-expanding Synergy Core library offers over 50 more as optional expansions – including emulations of classics such as Grove Hill’s Liverpool and Gyratec’s legendary EQs, as well as third-party effects such as Antares’ Auto-Tune and Inertia’s Instinct.

Want to apply the Synergy Core processing while working in your DAW? Watch our dedicated tutorial video to learn how to load the real-time effects as hardware inserts. 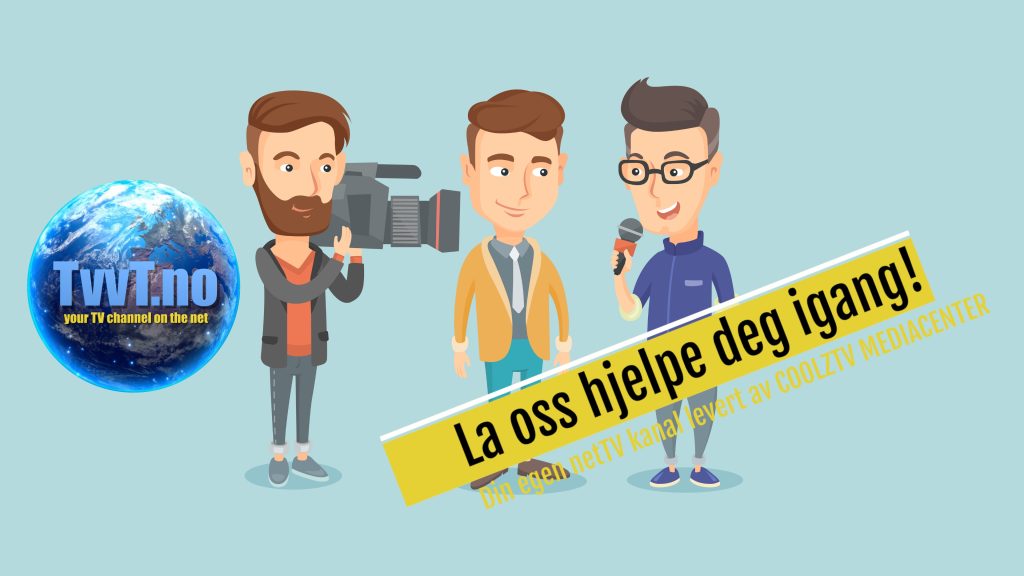 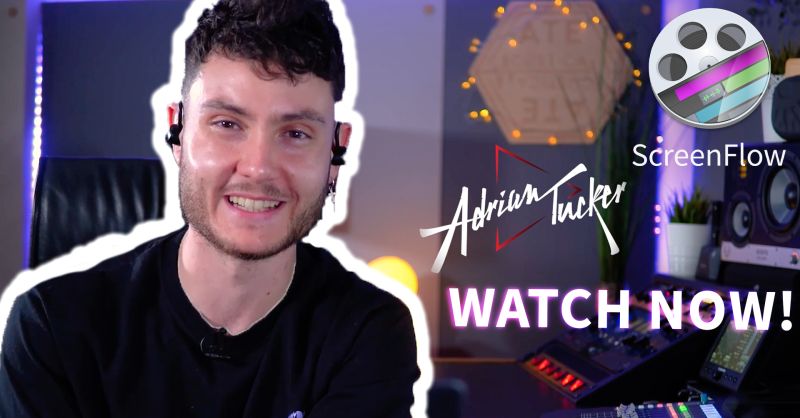 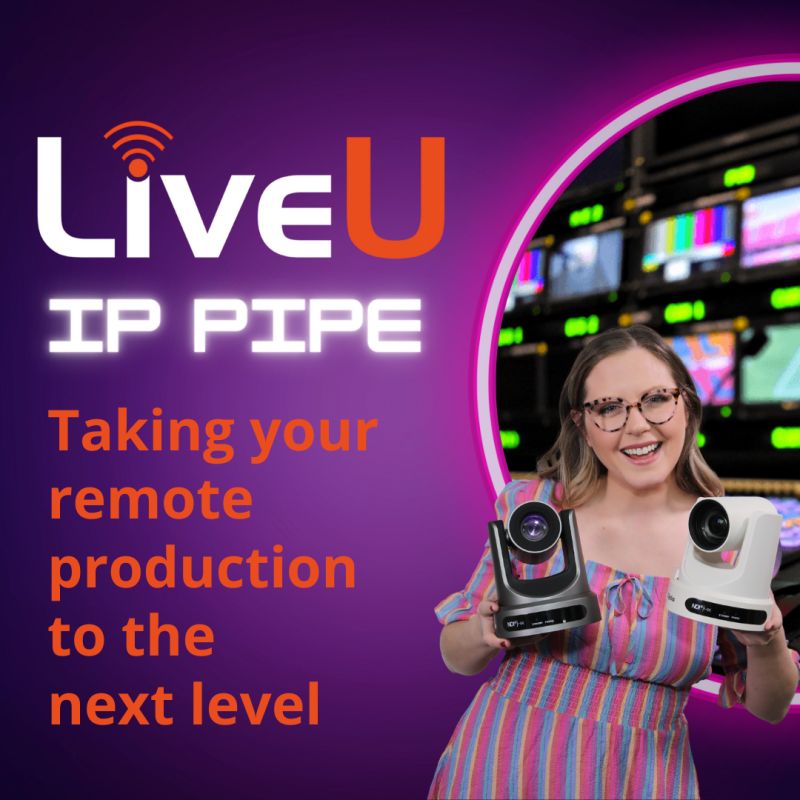 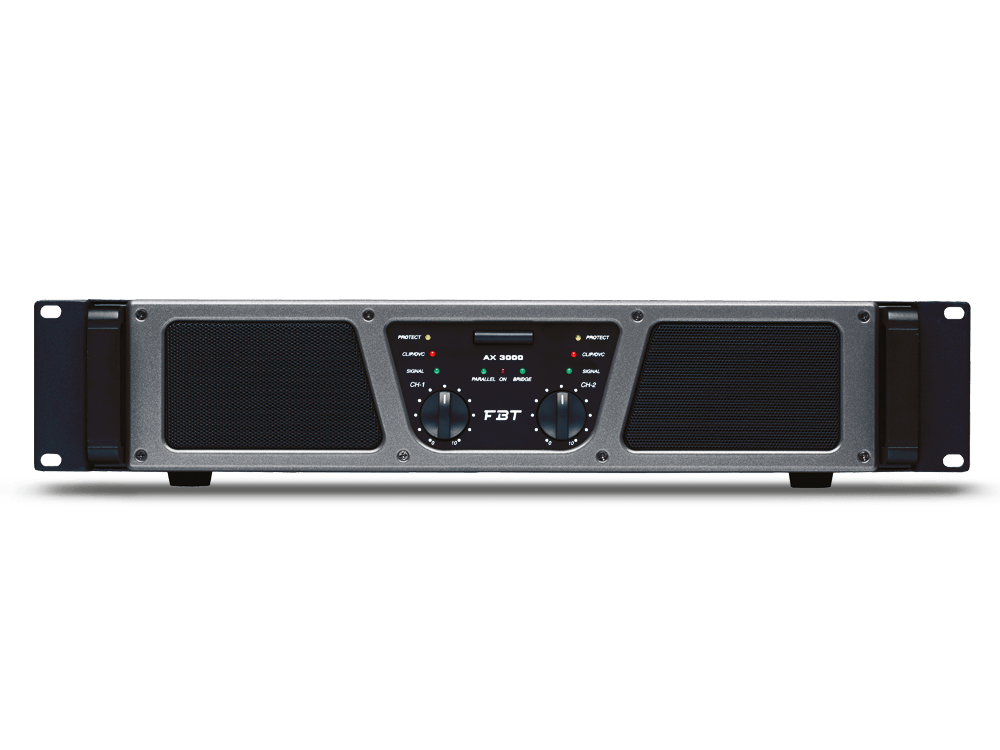 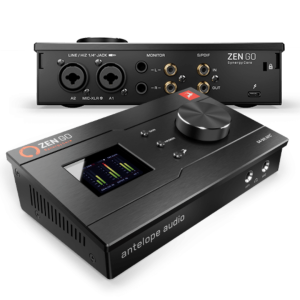